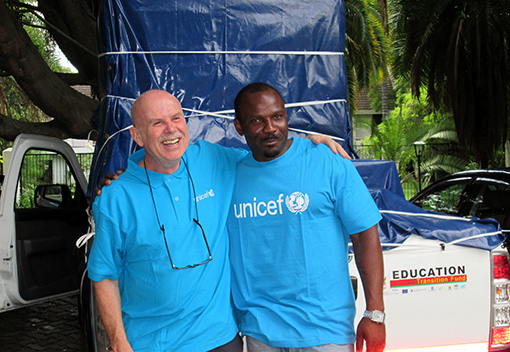 PROJECT BACKGROUND
In the past three decades, Zimbabwe invested in improving access to and enhancing the quality of science education. In order to improve science education especially in disadvantaged schools, the Government of Zimbabwe launched the famous Zim‐Science project in the mid‐eighties. However, due to lack of financial resources the Zim‐Science project has diminished over the years.

Currently, the Education Transition Fund (Phase II) supports the Government of Zimbabwe to revive and strengthen the Zim‐Science initiative through the provision of secondary science equipment and materials. The science kits initiative is meant to provide basic, affordable and user friendly apparatus, reagents and related material to all secondary schools in Zimbabwe, train teachers at all schools on the basic use of such kits, and to establish a system for replenishment of consumable items in subsequent years. The science kit initiative is managed on behalf of ETF by the UNICEF Zimbabwe Office.

THE TENDER PROCESS
In November 2012, UNICEF published an Request for Expressions of Interest (REOI) for the project “to set-pack and supply science kits for secondary schools, design create and execute a basic training programme for teachers on the use of the kits, and design and support a replenishment system for consumable items in the kit in Zimbabwe”. Upon submission of the EOI, Devotra was invited to submit a full technical and financial proposal by the end of March 2013, based on the Request for Proposal issued by UNICEF in February 2013.

While preparing our turn-key technical proposal much attention was given to all details, such as project objectives and outcomes, technical and financial capacity, human resource development, overall project planning, packing, storage and logistics. While compiling the sample science kit for UNICEF, Devotra reviewed a variety of products from different manufacturers world-wide. Based on our internal quality control, best-value for money criteria, but also manufacturers capacity to provide the goods within the given time frame of the project, Devotra selected the main original equipment manufacturers for the project.

THE CONTRACT
After detailed evaluation of the technical proposals and the demonstration science kits, Devotra was ranked highest of the proposals received. During contract negotiations, the final equipment list was adjusted and some of the additional items offered, such as first aid kit, and storage and racking system were included in the contract. By the end of July 2013, final agreement was reached on final content and implementation.

Two separate contracts were signed;
1. Purchase Orders for the Supply of Science kit: apparatus, chemicals and other consumables and a storage system to UNICEF Warehouse in Harare, Zimbabwe for further distribution to the 2.449 secondary schools.

2. Institutional contract for the Design and implementation of a suitable training programme to build up capacity of 5.000 science teachers and 100 Education officers nationwide (spread across 72 districts in 10 provinces) on the use, care and maintenance of the supplied science kits in Zimbabwe.

PROJECT IMPLEMENTATION
The project duration for the supply of the 2.449 science kits, and the delivery of the nation-wide training programme, is 8 months, from August 2013 to March 2014.

The project consists of the following components;
Procurement of goods
In total the science kit consists of 170 different items with various quantities. A general division can be made in the following sections; (i) apparatus, (ii) glassware, (iii) consumables, (iv) chemicals and (v) storage tray and racking system.

Packing
Because the science kit contains many breakable items, and the science kits will need to withstand rough handling and severe weather conditions during distribution to their final destinations in Zimbabwe, suitable packing was selected. For safe storage and transport of the chemicals the highest quality UN approved boxes have been selected. Tailor-made wooden boxes will ensure that all items are packed tightly in order to avoid any breakage during transport. In addition, the wooden boxes will be used as storage space for the items at the Zimbabwean secondary schools.

Order handling
Order handling takes mainly place at the Devotra warehouse in the Netherlands, but also at the main equipment manufactures warehouses in the U.K. and India. These sites are regularly inspected by Devotra management. Also Devotra supplied all labels, stickers, school no., and packing lists. The final science kit consist of 5 separate boxes/cases.

Consolidation
Due to the strict IMO regulations, chemicals are segregated according to their transport classification in 5 segregations. Because the chemicals could not be shipped as a “kit” Devotra supplied knocked-down wooden cases for consolidation at the warehouse in Zimbabwe before distribution to final destination.

Warranty & After sales
Devotra provides a 12 month warranty period on the delivered items. For both warranty and after-sales separate science kits are stored at the warehouse in Zimbabwe in order to avoid long delivery times to replace an item. 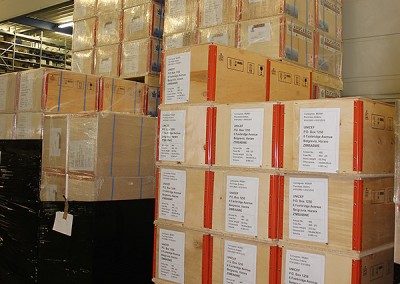 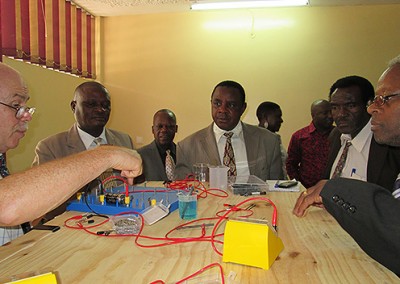 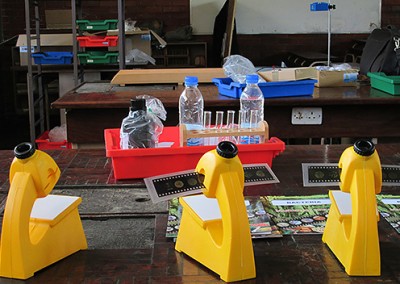 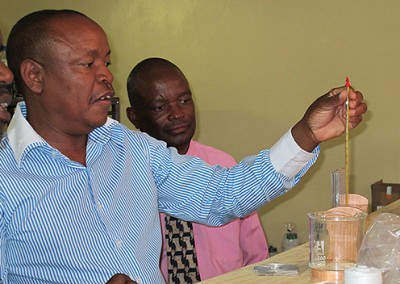 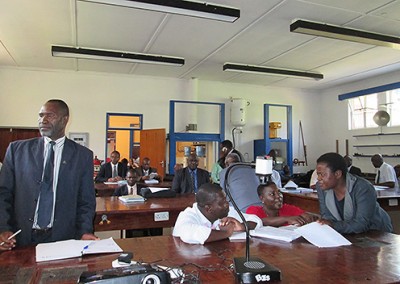 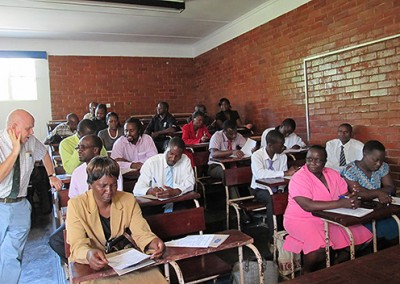 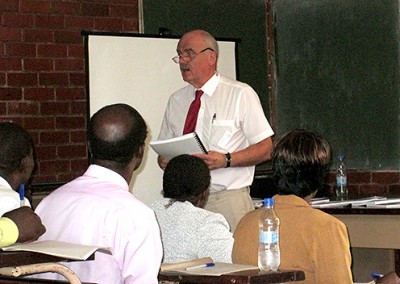 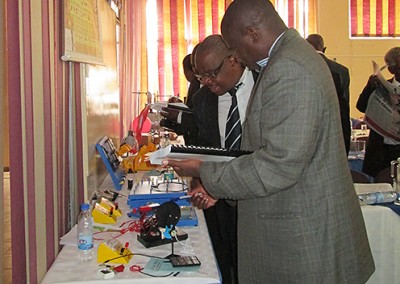 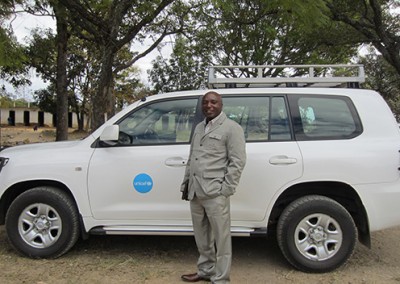 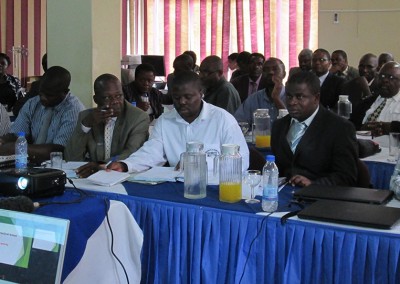 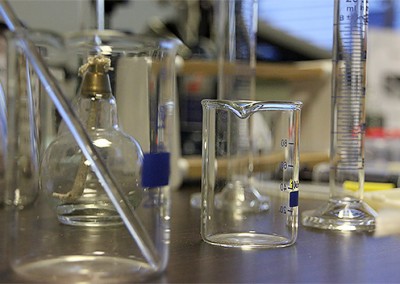 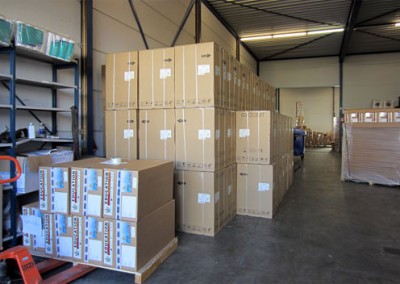 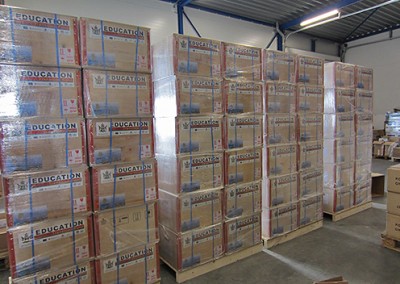 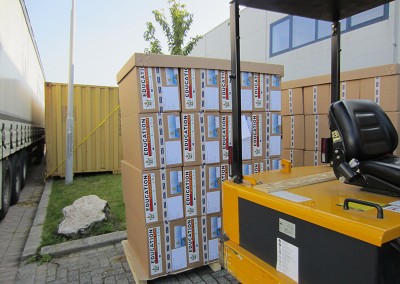 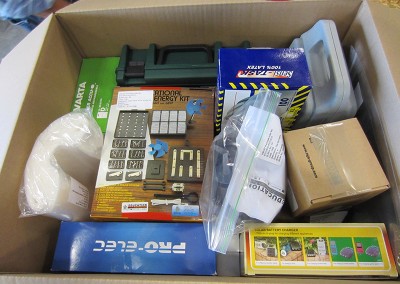 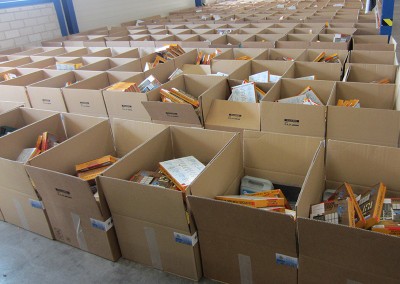 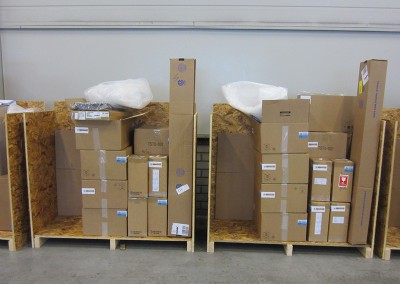 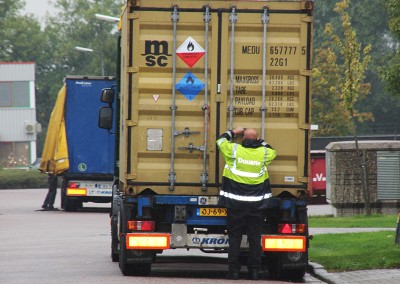 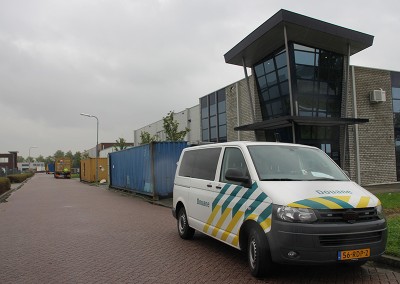 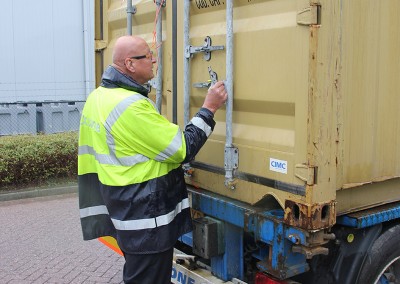 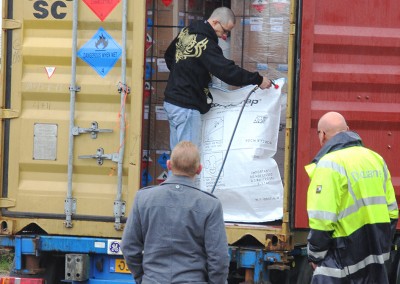 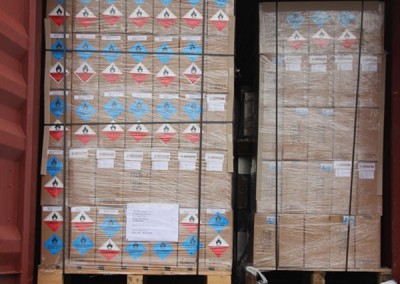 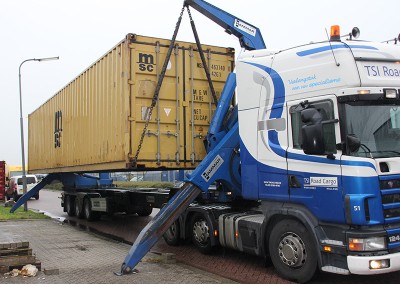 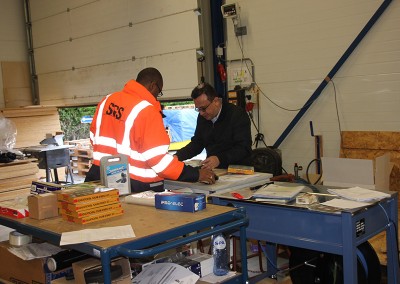 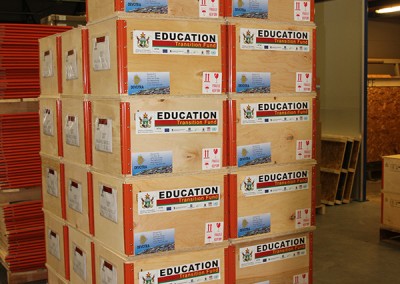 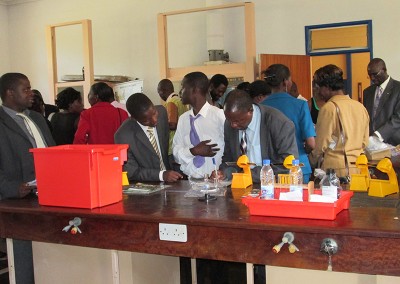 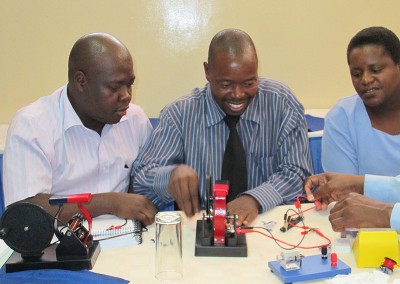 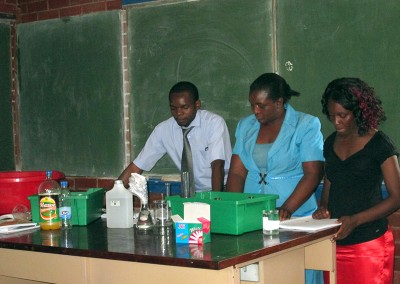 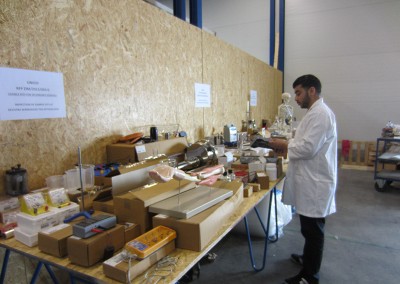